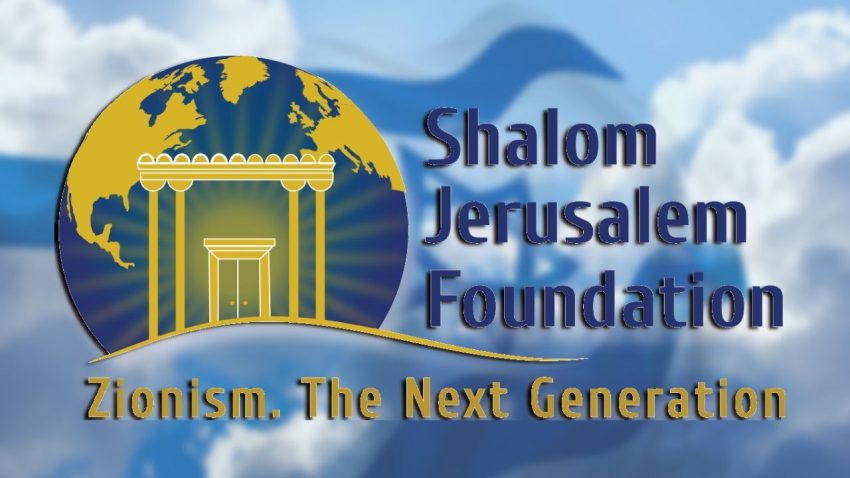 I was initially hired as their Digital Media and Marketing Manager for the Shalom Jerusalem Foundation, promoting equal rights for Jews on the Temple Mount. Later on, my job description expanded to an unexpected field – video editing. It has been tedious work and long hours of staring into the computer screen. However, getting used to something new is always exciting — I get to develop my video editing skills as well.

As the video editing only involves basic skills for uploads to Social Media such as YouTube and Facebook, we did not sign up for the best possible video editing software such as Adobe Premier. For basic editing, I use Premier Rush but mostly, it is a more complicated job where I combine several footage into one. For jobs like this I use the GNU Open Source video editing software Shotgun. It does the job well.

The jobs done is posted on the organization’s YouTube channel: Yehudah Glick – Shalom Jerusalem Foundation, and my favourite videos where I was involved in writing the story line, shooting and editing are the following: